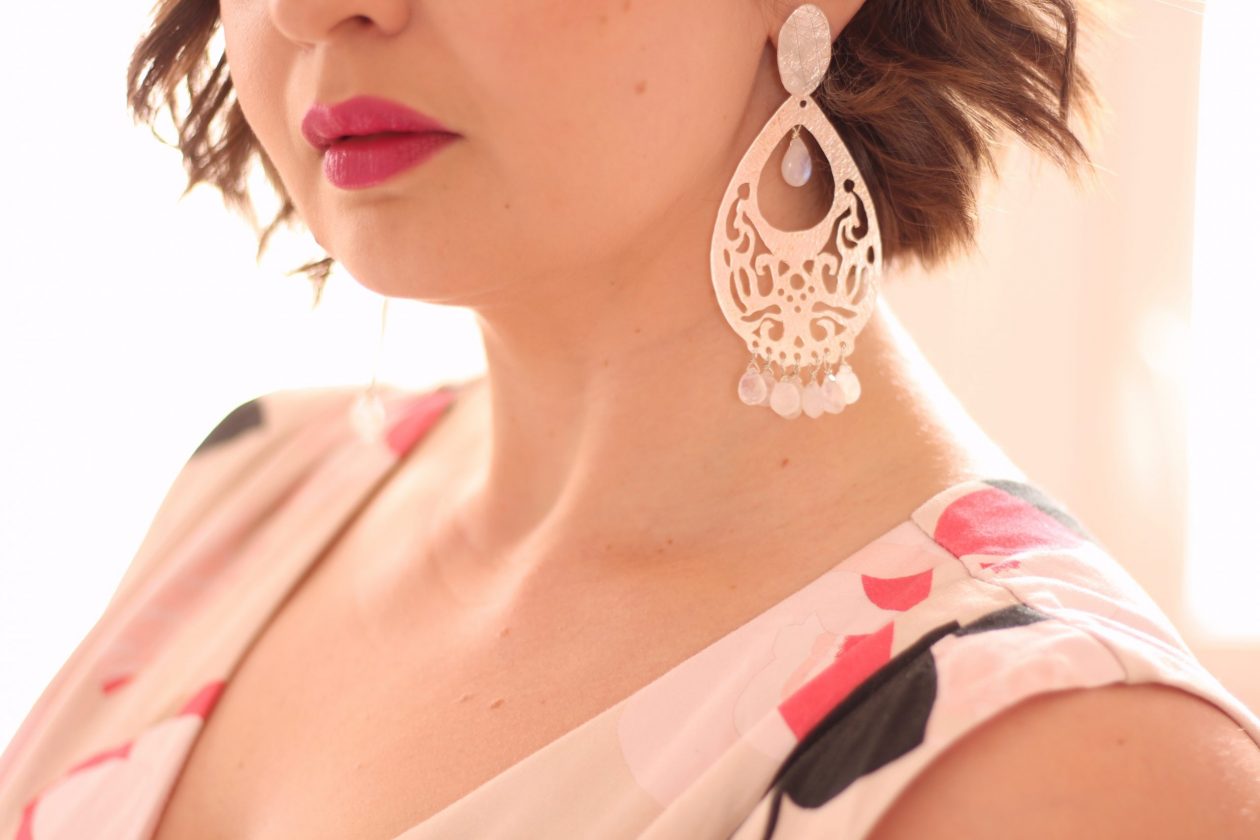 The Moonstone is the stone of the month of June. The OGGI team would like to share with you the characteristics and energy of this stone.

From the Gallo-Roman Empire, several beliefs were associated with this stone : it was thought that it possessed the same powers as the star from which it came. Its reflections were considered to change with the phases of the Moon.

In mythology, the Moonstone was associated with femininity, motherhood and the deities representing them. It was used during marriage in Ancient Greece.

During Antiquity, it was the object of divination and was considered as the stone of the goddesses. To receive celestial clairvoyance, some men took women’s costumes while putting the stone in their mouths.

It was used in the Middle Ages by nursing mothers to increase lactation.

The Moonstone represents love harmony. It is a stone of sensuality.

The Moonstone brings all the joys of this stone, essentially linked to love for the family or for the child. this stone acts on the astral and mental bodies while allowing to regulate the emotions.

It is a symbol of innocence and of everything related to childhood.

Nowadays, it is used in lithotherapy in the energetic care of the chakras of the third eye and the top of the crown. The Moonstone stimulates imagination, intuition, softness but also decision-making. It precisely allows, with firmness and gentleness, to find the courage to choose your own path, route. It is a stone which is perfect for meditating and for working the balance between the mental body and the astral body.

Moonstone is also known to cause premonitory dreams.

Within the couple, she calls for harmony and reconciliation, thanks to her role in managing emotions. It helps develop an acute artistic sense by increasing sensitivity and inventiveness.

Simplicity, tenderness and poetry are the key words linked to this stone with bluish reflections.

Psychologically, in lithotherapy, the Moonstone corresponds to the candor of childhood. Virtuous, this stone acts naturally for good. It also corresponds to happiness with your lover. It acts directly on the mental and astral bodies by harmonizing the emotions, thus facilitating reconciliation.

Feminine stone, so definitely yin, it is a stone that promotes openness to others and stops the fear of others.

On the physical level

On the physical level, the Moonstone helps to harmonize hormonal secretions as well as menstrual cycles. This stone allows women to respond to the problem of sterility. It also allows them to keep lactation after giving birth.

On the spiritual level

On a spiritual level, it lights up under starry nights and offers visions of the moon when the being is dreaming. Put a moonstone on your forehead and you will be in contact with the cosmos, with the leisure to travel in space with lightness.

In the photo, silver earrings with handmade filigrane and moonstone briolettes.