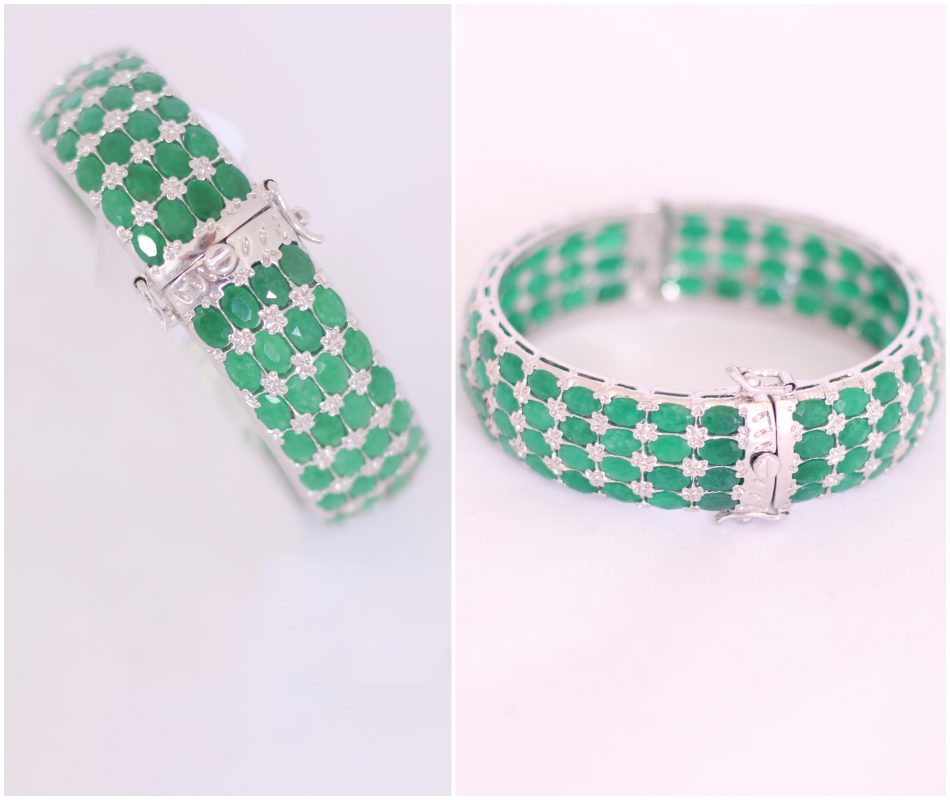 We meet for our new monthly meeting about gemstones. The gemstone for August is the agate. What are the agate properties and its meanings ? How to best use this stone ?

All about the agate

Agate is a variety of quartz, characterized by a texture in concentric or parallel zones of various colors and generally filling a cavity. Agate can range from transparent to translucent depending on its variety. Its luminescence navigates a spectrum ranging from white, to greenish yellow or green.

Agates are found all over the world. The largest deposits of agate are found in Germany, Australia, Brazil, China, United States, Madagascar, Mexico, Uruguay.

The origin of the word agate comes from the Achates river in Sicily where this stone was widely mined for ornament.

We can find agates of all colors. Depending on these, the properties may vary.

Agate takes its name from the Akhatês River, now the Dirillo, in southern Sicily, where it was found in abundance. It was the Greek philosopher Theophrastus who gave it its name. Present in many regions of the world and rich in its beautiful colors, it was used since High Antiquity: in Egypt and Mesopotamia, among the Hebrews, as well as by the peoples of the Indus Valley, then the Greeks and Romans . They were made into jewelry and ornamental objects, such as vases, or even cult objects.

Among the Celts, she is associated with Ceridwen, goddess of fertility and death.

Pliny the Elder mentions in his work “Natural History” the agate of Pyrrhus, which would have represented, thanks to the natural design of its colors, Apollo playing the lyre as well as the nine Muses…

Agate has since the Middle Ages been associated with prosperity. One of the properties of agate is therefore that of abundance, it invokes. It was also a protective stone against small daily ailments and troubles. It has a reputation for promoting balance in body and mind, preventing falls as well as energy blockages. It would alleviate blood and skin problems, preserve the health of the lungs.

Agate is a stone that has long been used in jewelry. Today, we invite you to discover this exceptional creation : a cuff bracelet entirely inlaid with agates.

The metal most commonly associated with agate is silver. This metal offers a soft and luminous shine that will enhance the stone. All stones are cut in oval shape for this bracelet.

The OGGI team worked on a magnificent clasp to add that little extra touch of jewelry-type elegance. 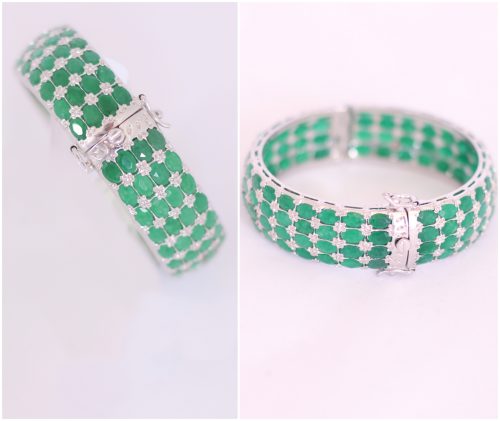